Remember Me?: Discovering My Mother as She Lost Her Memory by Shobna Gulati 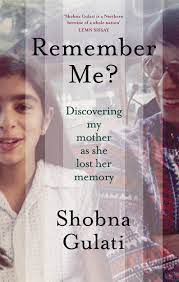 Shobna Gulati’s memoir about her Mother’s dementia is a multilayered memoir, at times a dual narrative. One story is of a talented artistic daughter stuck in a patriarchal culture that's of equal disparity to 1970s working-class Britain. The other story is of Shobna’s Mum, Asha, a woman born as a second-generation immigrant, one of the empire's children, who raises a family of four children, after her husband dies tragically young, and slowly succumbs to Dementia. 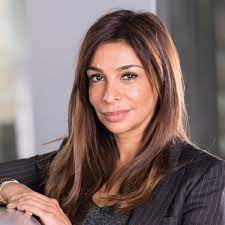 Shobna’s prose is as honest as it is beautiful, describing her Fathers sudden death; ‘I can only describe life at this stage as watching the colour seep from the walls. As though we had all been living in Technicolour and suddenly it faded and bleached out to monochrome’ Upon finding out about her mothers illness ‘A rain cloud that had been dodging us and that we hoped would be blown away seemed now to be getting closer and darker each day. The contents of it would change the course of our lives' 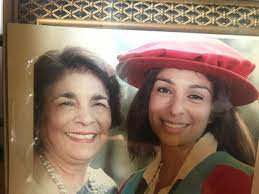 A memoir of a compassionate carer who just happens to be an actress, star of the stage, Doctor Who, Dinnerladies and of course Coronation Street ‘Remember Me’ is on its own in terms of what we can usually expect from the usual fare of fodder packed celebratory memoirs. You usually get the story of rags to riches interspersed with ambition, striving against the odds, and ultimately success. This book has a bit of that, but only a bit, and is, in essence, a lament, a eulogy, to Shobna Gulati’s Mum, Asha, and a real-life account of how dementia not only takes from the victim, it can rob a family of so much as well. It’s what makes this memoir so brilliantly different from any memoir I've ever read. For me, a memoir is an open and honest account, a book that opens up, literally, into another person's life or world, and this memoir delivers in droves. Highly recommended. 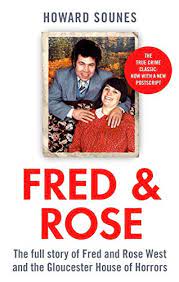