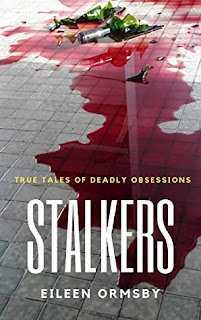 Book 3 of 4 in the highly moreish Dark Web series and this time the true-crime stories centre on stalking, stalkers, and the serious repercussions of such action. Whether online or off-line, stalking is insidious, difficult to define and even harder to prove. Stalking can cause fear, stress, confusion and anger and can be difficult to police in extremity. Stalking as a crime is a relatively new construct and the stories selected for this e-book are from the last decade or so. Keeping in style with the previous two books, Stalkers: True stories of deadly obsessions is four separate stories from around the globe.

The first story is of young Hollywood actress Rebecca Schaeffer who was murdered by an obsessive fan, with stark parallels to the murder of musician, John Lennon. A stark reminder of the perils of fame, and a story we were not aware of! 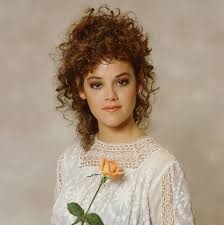 The second is from the UK and concerns a bookish highly-intelligent stalker that, although did not commit murder, he stalked hard and committed a litany of crimes before being caught. Countdown, crossing the country, and ASDA. Bizarre, entertaining, and a case of you can never really know what goes on in somebody’s head! Frightening. 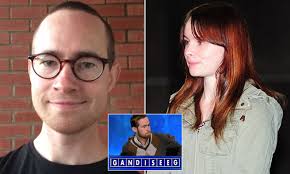 Sandwiched in the middle is a story from the beginning of the internet which includes; MSN chatrooms, a teenage temptress, bromance, MI6, and a stabbing in broad daylight. Once in court, this case was groundbreaking for UK litigation and must be read to be believed.

The fourth, and final story from the USA, is common of many a true crime story; infidelity and jealously in marriage. It is also a story that involves Craiglist, a  deserted garage, mind-blowing deception, and a surprise twist in the end. Justice served but my word we did not see that coming!

Overall, this is another brilliant book in Eileen Ormsby’ online book series, and this week we delve into the fourth book of this dark web series.